The history of Cervezanía is linked to that of the first craft beer from Seville, in southern Spain, Cervezas Albero, born in 2013. It was very well received in the Andalusian capital. Quite a sizable challenge in a city where the culture of craft beer was not yet established, and where beer consumption was reduced to a few brands. 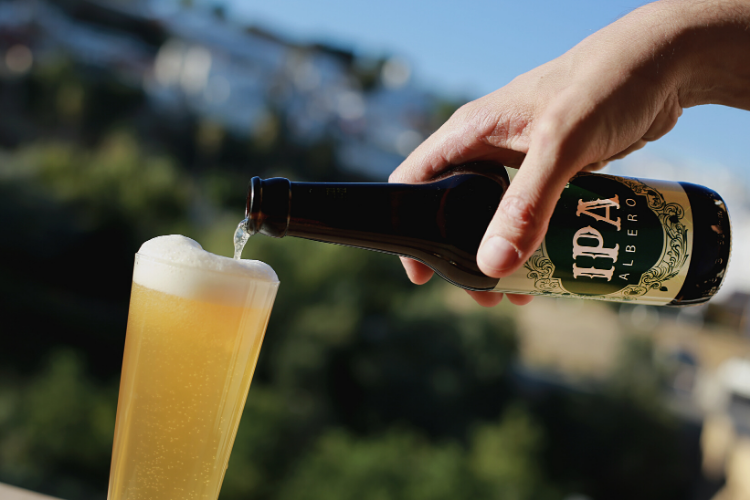 The curiosity for the production of craft beer was growing, hence the idea of ​​Cervezanía. From the first courses, tastings, recipes, events and a great effort to publicize its craft beer, in 2014 the Albero Pale Ale Craft Brewing Kit was born, taking its recipe all over Europe.

From 2015, Cervezanía takes off under the slogan “Drink your own beer”. They develop their own recipes, like the famous India Pale Ale, and begin to collaborate with the best Spanish breweries to include their recipes in preparation kits: Tyris, Dougall's, La Sagra, among others. 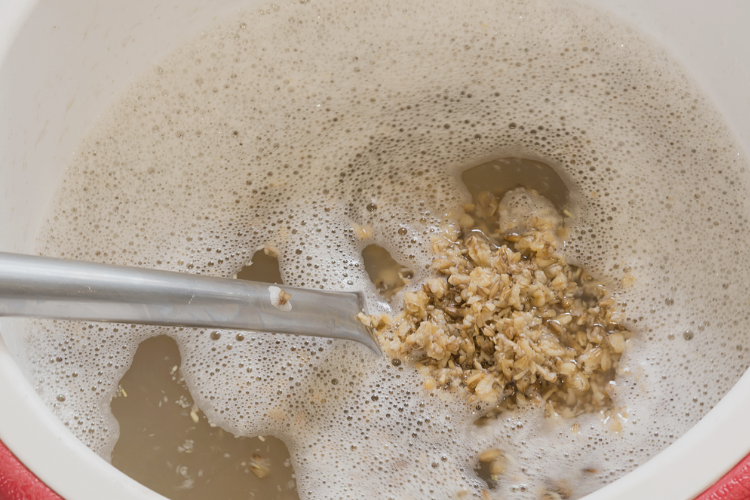 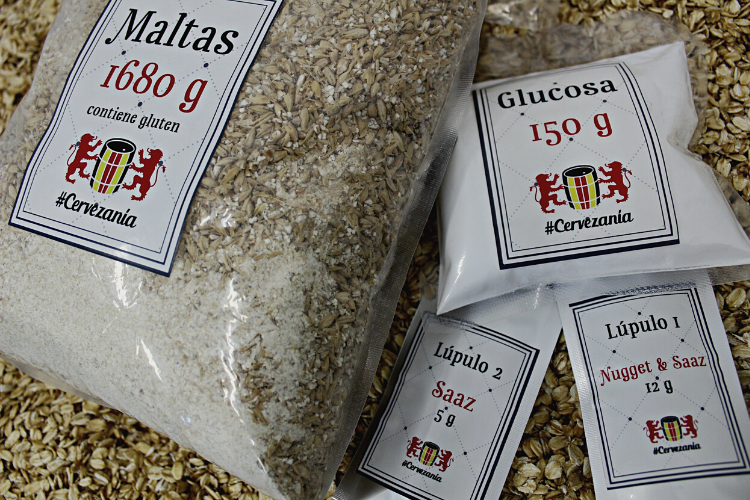 Everyone's interest was such that the Craft Beer Kit quickly became a bestseller, not only among brewers, but among all kinds of avid beerlovers, craft beers, kitchen users and fans of the concept "Do it yourself".

Shortly after, two new brands were launched on the international market: My Brewery for the European market and Mon Petit Brassage, exclusively for French customers. In 2017, the kits became the best-selling seller and more than 2 million kits were installed in European kitchens. 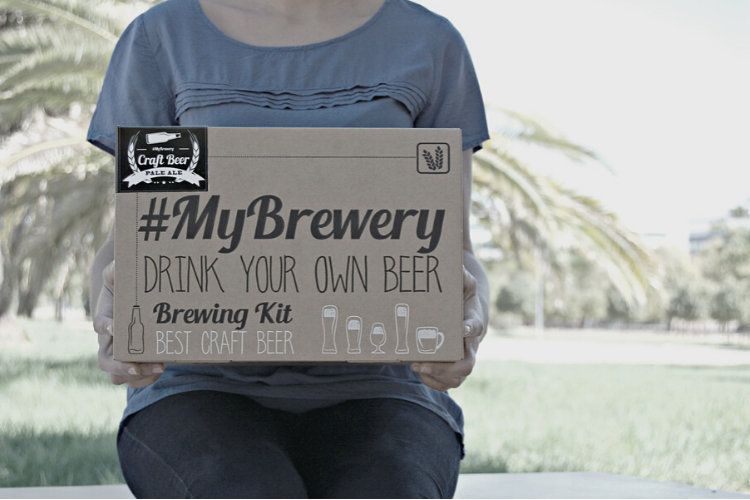 In the middle of the year, Cervezanía began a great expansion in the world of craft beer, incorporating new products and homemade equipment. The MyBrewery compact equipment is launched on the market in 2 formats: 30 liters or 45 liters, delighting the most demanding brewers. And to complete the circle, Cervezanía becomes the official distributor of Swaen malts in Spain. At the same time, he became a member of the AECAI, "Asociación Española de Cerveceros Artesanos Independientes".

The year 2019 was presented as a year rich in new projects. In addition to the consolidation as Official Malts The Swaen Distributor in Spain and the start of the expansion of "All Grain" kits beyond European borders, the Cervezanía team started the development and launch of a new product flagship: Mead Kit. With the most exclusive honey from the Andalusian mountains, after several months of rigorous effort, careful packaging and design, the MyBrewery brand Mead Kit went on sale across Europe before the end of 2019 , achieving great success with the English. At the same time, they are launching the new Extract Kit to make 8 liters of craft beer, simplifying the brewing process.

2020 was presented as a difficult year for everyone, but the team did not give up, and with great effort, continued with their plans and their consolidation in Europe and their expansion around the world. 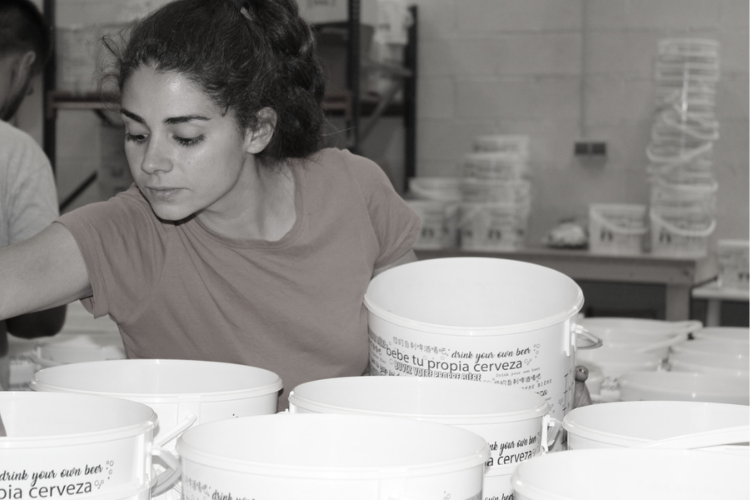 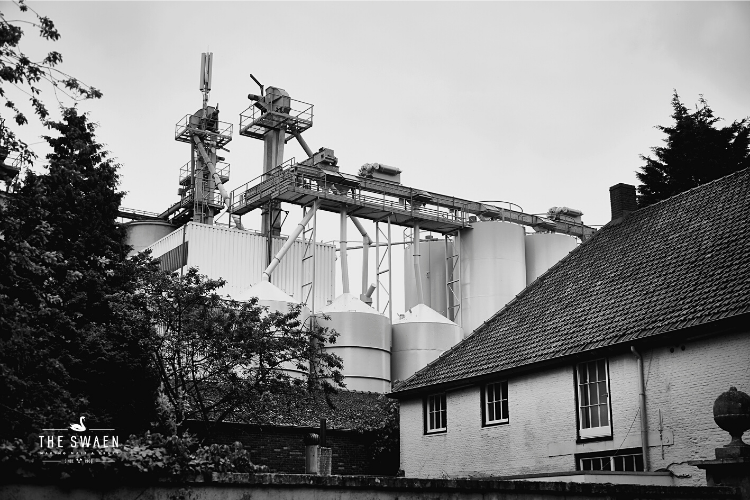 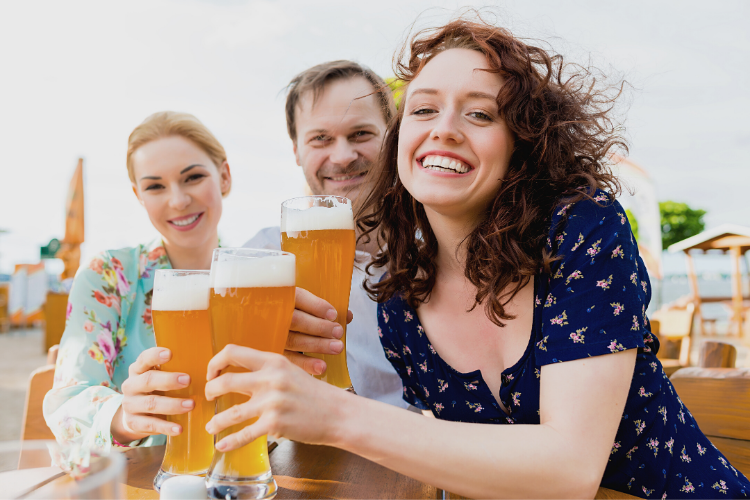