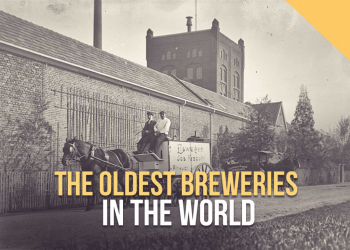 The Oldest Breweries In The World

Do you know which the oldest brewery is in the world?

Do you know which the oldest brewery is in the world? It’s clear that it is difficult to define which the most ancient brewery is that still exists. Continue reading for more details about it since it opened its doors over hundreds of years ago.

What first comes into your head is ancient medieval Europe and that indeed is the case. We must place it in the context of monks and monasteries, where these brewer masters made beer for their own consumption and financial support for their convents.

The following is a more detailed explanation of these eleven breweries that you need to know about:

The brewery known as “the oldest in the world” is a mecca for breweries and it is only 50 kilometres from Munich (Germany), Weinhenstephaner is a must-see if you are a staunch brewer.

Weinhenstephaner has witnessed the growth of hops since 768, however it was not until year 1040 that it officially began to produce and dispense beer. This brewery was born within the monastery and it was directly related to the “Pure Beer Law”.

It produced three beer varieties, a light for the serfs and the peasants, medium quality beer for monks and small traders, and a premium beer for the abbot, the noble class and the minor bourgeoisie.

Throughout its history, the Weinhenstephaner abbey, has been battered by wars, earthquakes and fires, but it has always risen from its own ashes and has never shied away from reinventing itself. It’s currently managed by the head office of the Faculty of Beer, Food and Dairy of the University of Munich.

Weltenburger Klosterbrauerei is the second most well-known oldest brewery. It is also sited in Germany, specifically in Kelheim, 100 kilometres from Munich. The brewery was founded in 1050, ten years after its neighbours Weinhenstephaner. Both are the German brewer temples.

Furthermore, it is recognized worldwide for the manufacture of its black beer Dunkel. In this abbey we can find a German traditional German restaurant where you will be able to enjoy the delicious beer with cheese and other interesting food offered by the Weltenburger Klosterbrauerei.

The Belgian abbey Affligem was established by six knights around the year 1047, who decided to give up their weapons and live a monastic life. After ten years, they set out to make beer.

The brewery and abbey are near Brussels, capital of Belgium, and are another must-see stop on the tour of brewery visits. Its current production includes different beer types: Blonde, Dubbel, Tripel y Partersvat, as it forms part in the Heineken Group. 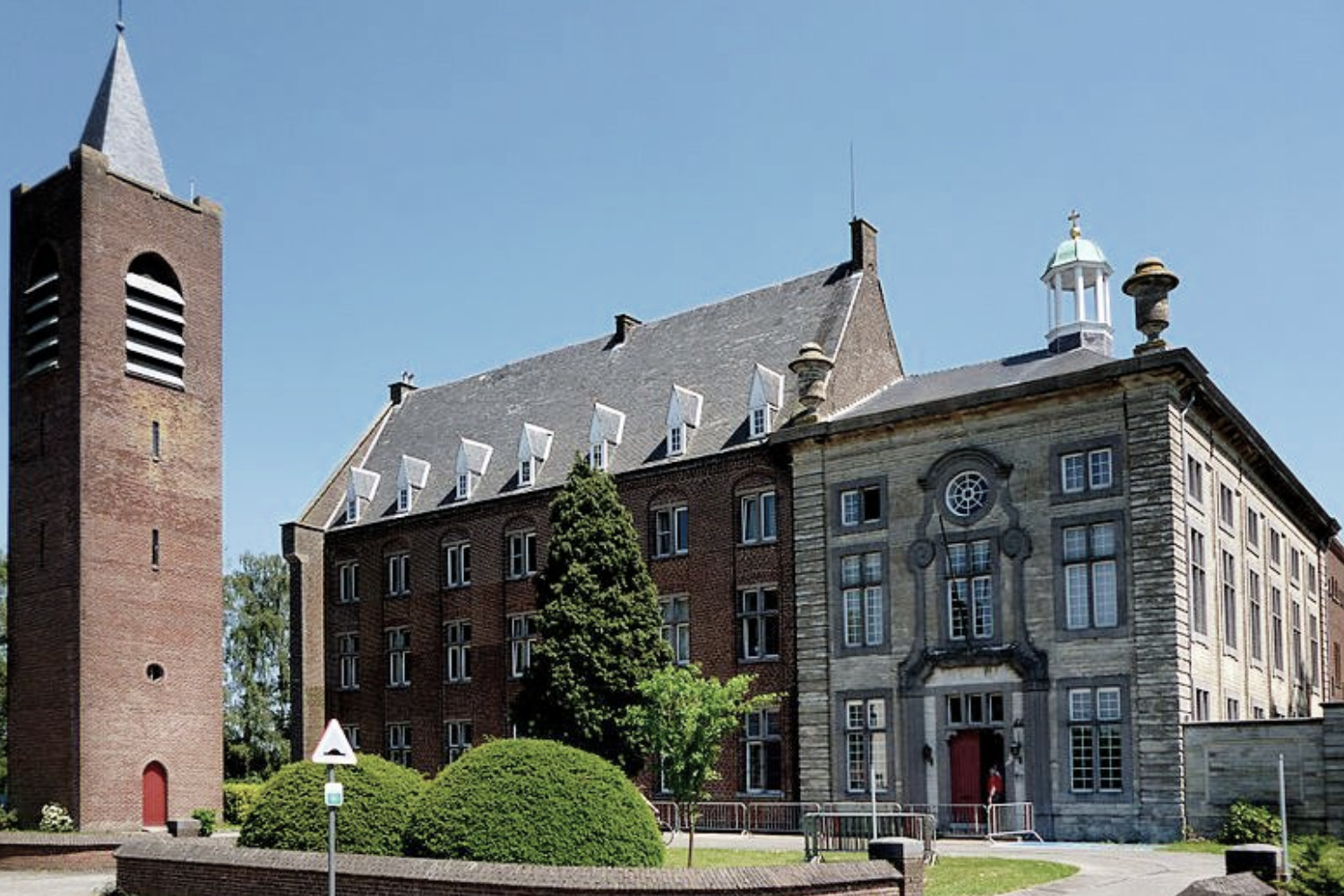 The Boltens family brewery is localized in Korschenbroich, Germany. This brewery is the oldest brewery of the Albier type. The first license was date 1226, although it wasn’t named with the Bolten name until the year 1753 when it was bought by this family. Their most popular beers are: Bolten Alt, Bolten Ur-Alt, Bolten Ur-Weizen, Bolten Malz, Bolten Landbier y Bolten Helles.

Germany is brewery territory per se, and Munich, its capital, is where we can find the Augustiner-Bräu which has been produced since 1328.

It’s defined as the older independent brewery. It’s been the property of the Wagner family since 1829 and their most famous beer is the Augustiner Helles. This and the Edelstoff are the only beers that are served in traditional wooden barrels during the famous Oktoberfest.

Created in the 1366, it was called originally Brewery Den Hoom till its acquisition in 1717 by Sebastian Artois, brewer master and previous apprentice in this brewery.

Located in Leuven, Belgium, it currently belongs to AB InBev and its most widely recognised beer is Stella, a beer that started to be produced in 1926 commemorating the Christmas festivities.

Stiegl opened its doors in 1492 and is one of the most well-known breweries in Austria. Its best beers are Stiegl Helles and Stiegl Hefeweizen.

Furthermore, it has a big brewery museum now in its facilities on the outskirts of Salzburg.

Willem Neerfeldt founded this brewery in 1615 in the Netherlands. In 2008, AB InBev group also acquired this brewery and its best known beer is the Pilsner.

The St. Francis Abbey is located in Kilkenny (Ireland) and is the oldest brewery in the country.

Since the XIV century, Franciscan monks have produced beer there. In 1710 the brewery was purchased by John Smithwick, however, it was not recognized as a brewery by Catholic laws until 1782.

The brewery is currently producing famous beers such as Kilkenny and Smithwicks Draft among others.

Arthur Guinness established the brewery in 1759. It’s known that he rented St. James Gate for nine thousand years (Yes, 9.000!) because he had total confidence in his project.

Guinness was considered the largest brewery in the world and obtains impressive numbers in its sales, 1,2 millions of beer barrels. Definitely, an essential stop for the beer-travellers. 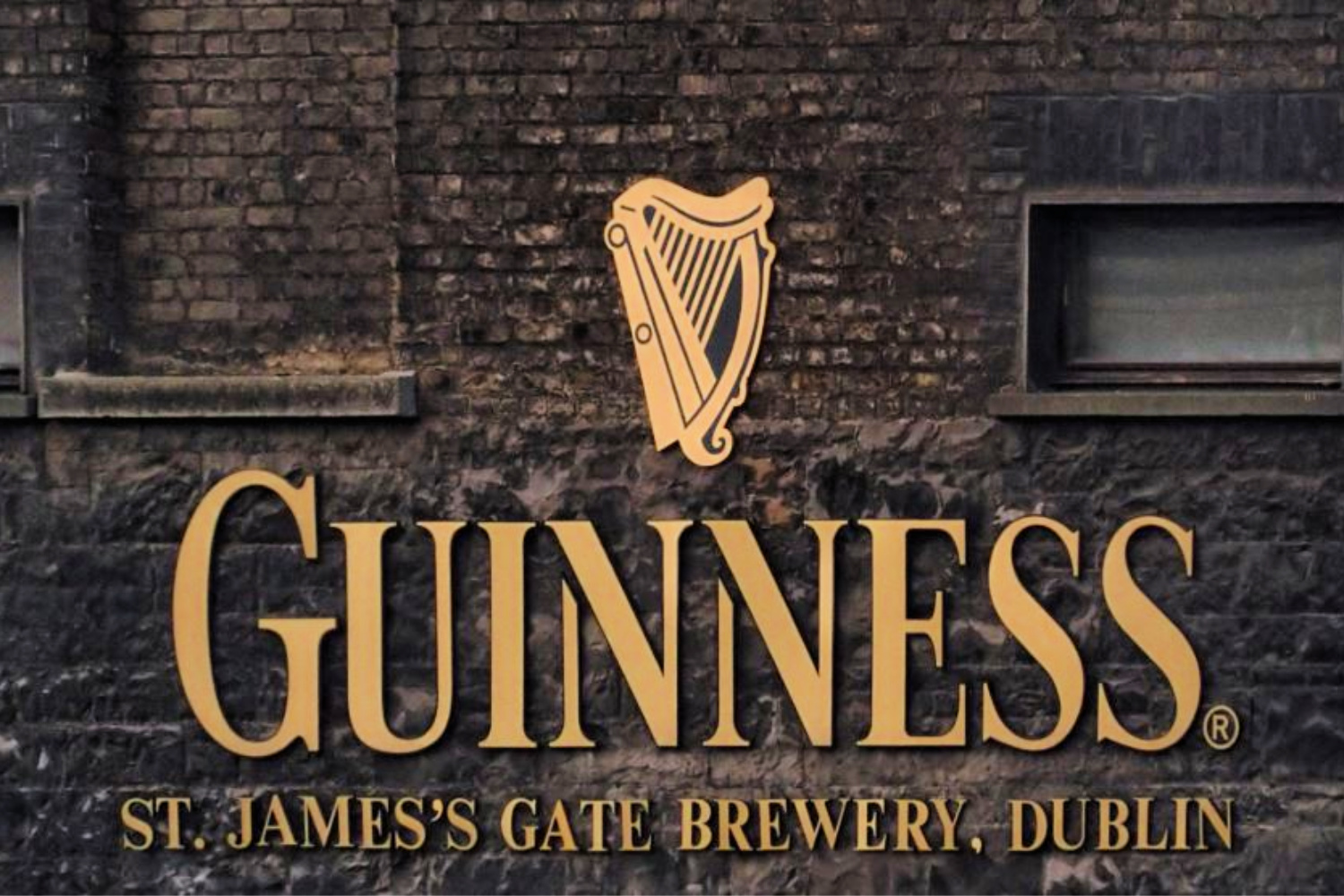 Although there are other European breweries older than this one, we can ́t resist including Yuengling – Pottsville, PA. in our list.

Founded by German immigrants in 1829, it is the most ancient brewery on the American continent; Nowadays, it remains in the Yuenglings family.

So, are you preparing your luggage? You are one of us!