Why is beer bottled in brown or green bottles?

Dry-hopping. The technique to enhance the aroma of beer

How to make your own Hard Seltzer 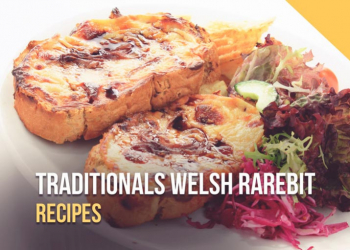 Simple recipes, the ones we like. Delicious and easy, to accompany any dish, as a starter, as a dessert with a strong dark beer, or at any time for a snack. Here are 2 recipes from Welsh Rarebit to make in just a few steps.

Welsh rabbit, literally. But don't be fooled by the name. Nothing to do with a rabbit. They are basically baked toasts with cheese sauce and beer. Delicious!

The Welsh’s love for toasted cheese is well known to all. Some theories suggest that this recipe was first recorded as Welsh Rabbit in 1725 by John Byron, in his book Literary Remains. The term Welsh was used very often to describe something of poor quality; Welsh Rabbit may have emerged as a subsistence dish at a time when meat was not available to everyone. Rabbit gave way to Rarebit, to avoid confusion, in 1746 in the book The Art of Cookery made Plain and Easy.

And, as we cannot resist these types of recipes, we are going to give you 2 recipes. The basic, and the extreme one.

In a small saucepan, melt the butter and make a roux with the flour (as if it were a béchamel). Cook for a couple of minutes, stirring to prevent the roux from burning.

Add the warm beer little by little, until you have a thick but smooth sauce. Add the grated cheese and stir until melted. You should now have a thick paste. Add and mix the mustard and Worcestershire sauce and season well with black pepper.

Lightly toast and butter the bread, then grate the cheese mixture on each slice.

Bake for a couple of minutes, until brown.

This first recipe is ideal as an aperitif, or to accompany any meal. 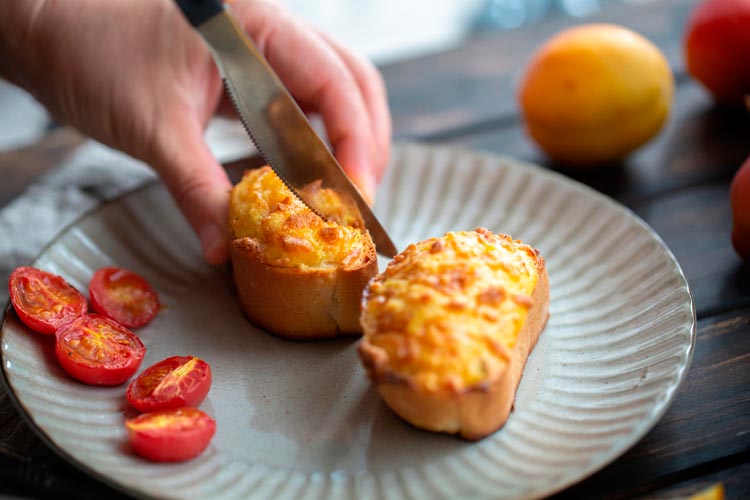 For the hot sauce

Heat a large skillet until hot, add the brown sugar and raisins and heat until the sugar is melted. Add the vinegar and cook until it is completely dissolved and begins to caramelize.

Add the apples, tomatoes, and onion and cook for 10 minutes, or until the apple is tender and the mixture is thick. Remove from heat and decant into a sterilized jar. This is what we call chutney.

Otherwise, grill the bacon for 4-6 minutes, or until the edges are golden brown and just cooked through.

Now, place the cheese and beer in a skillet and heat over low heat until the cheese is melted, bubbly and smooth, then add the mustard, Tabasco sauce and Worcestershire. Add the flour and cook until it thickens. Season, to taste, with salt and black pepper. This is called a rarebit.

Meanwhile, toast the bread on each side and place it in an ovenproof dish. Top with two pieces of cooked bacon and pour the rarebit mixture on top.

Bake for 2-3 minutes, or until topping is gold brown and bubbly. Serve with a tablespoon of chutney.

Extreme, right? Ideal for a Saturday meal, join it with a Stout or Maibock by a fireplace, and enjoy!